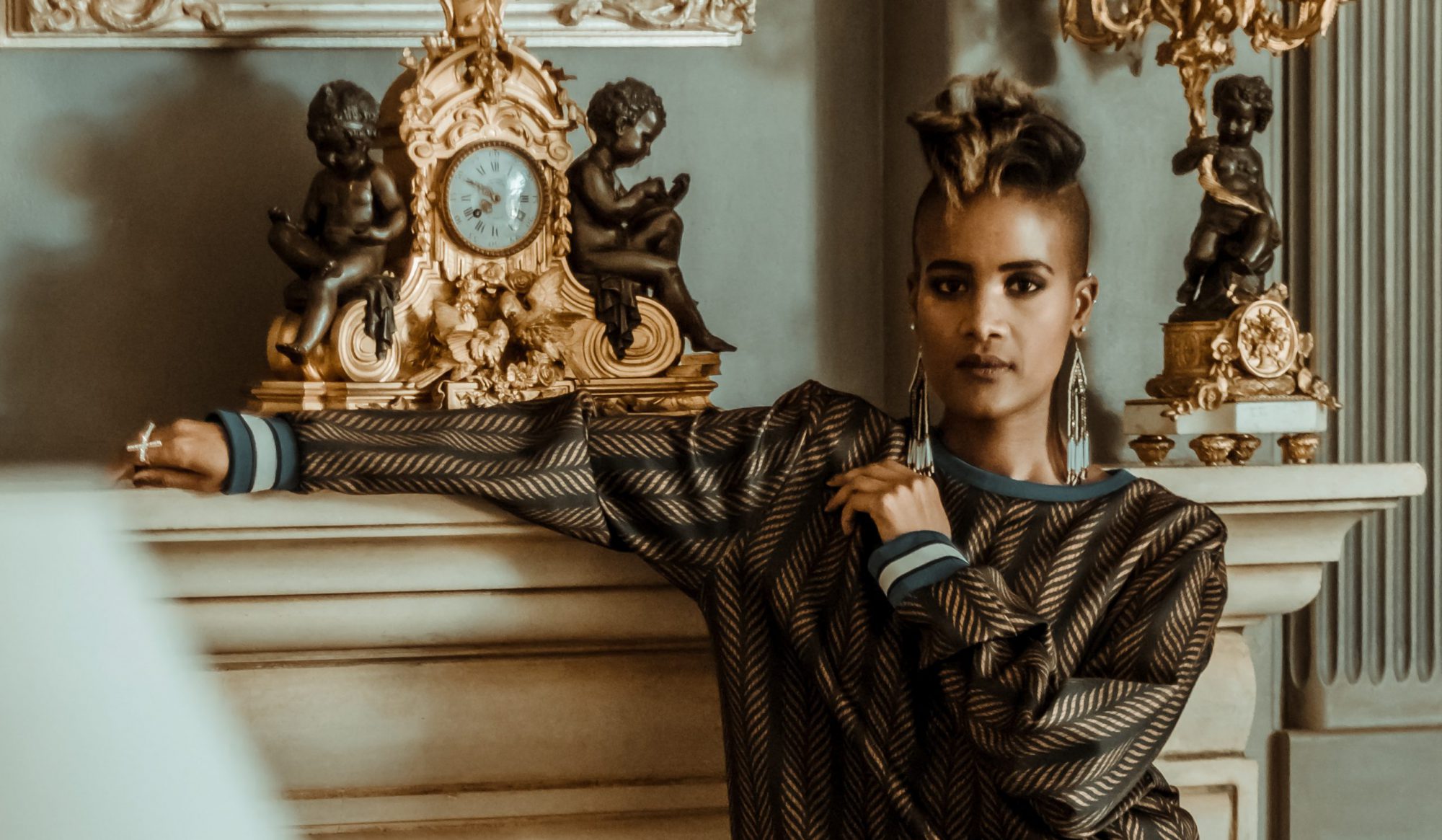 
Candice Mama knows how to make an entrance.

A humanitarian. An author. And an ambassador for post-conflict reconciliation.

Featured in Vogue Magazine and recognised by the African Union as one of the top inspiring women of our present. And a former face of Mac Cosmetics South Africa.

Candice’s personal story of forgiveness and transformation has become a beacon in supporting post-conflict societies. Her story was featured as one of the 75 stories for the 75th Anniversary of the United Nations.

The first guest on her podcast – Coffee with Candice – was the Granddaughter of the late Nelson Mandela.

Now that is indeed how you make an entrance…

Dehumanisation stems from an invalidation of experience and incorrectly narrating a history.

Reconciliation is a theme that resonates with many black and white South Africans. Candice’s association with the emotional impact of Apartheid had proximity to a significant and traumatic event.

Candice’s father; Glenack Masilo Mama, was a political activist. A revolutionary who was assassinated by the infamous Eugene De Kock. Eugene led the paramilitary hit squad known as The Vlakpaas.

Eugene orchestrated and executed the systematic termination of political activists with a brutal and undignified virulence.

The aftermath of not only losing her father but coming to terms with how her father was murdered directed Candice into a depressive cycle. The mental loops constructed by resentment, anger and loss had a consequential mental and physical impact. One that she has now overcome by sharing her story. 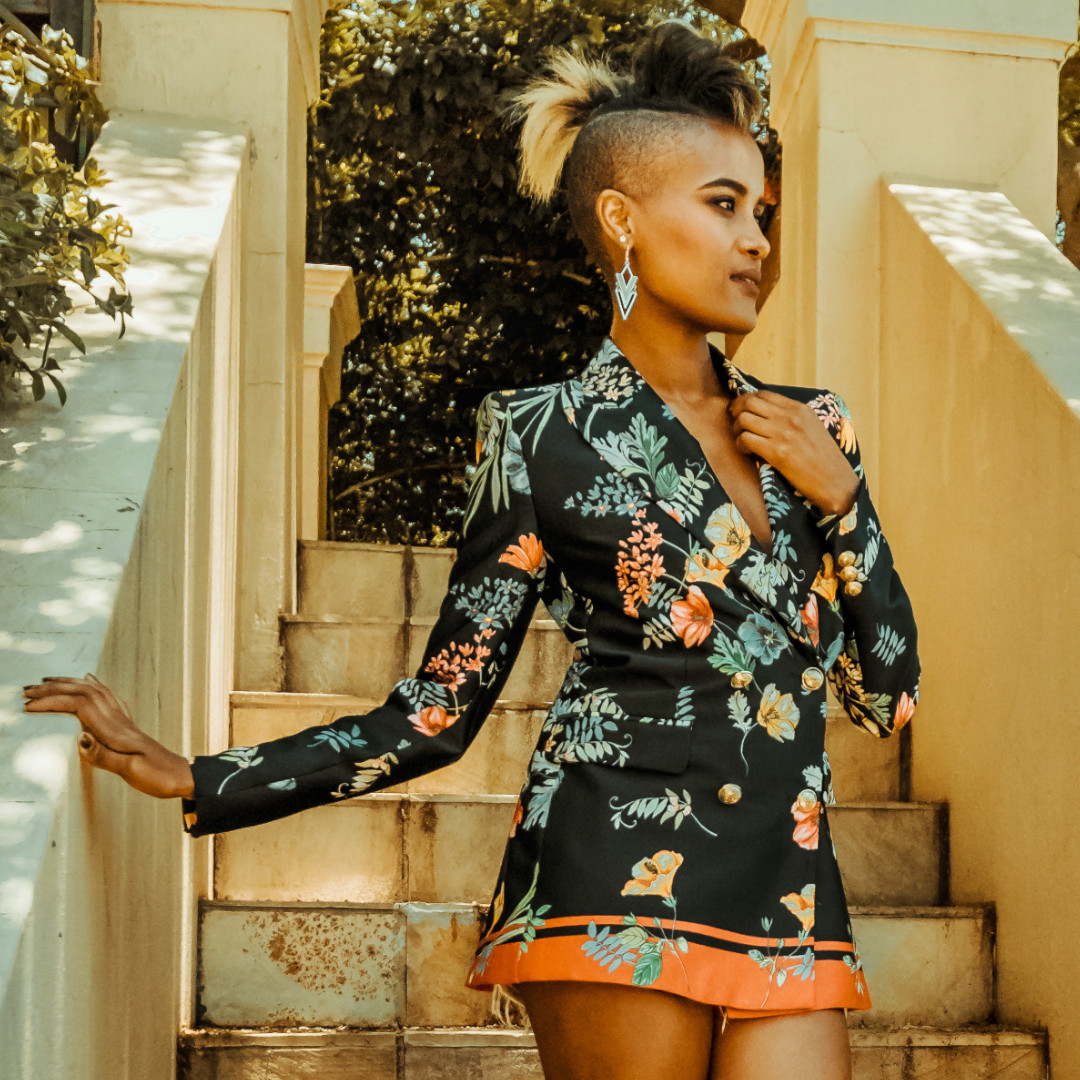 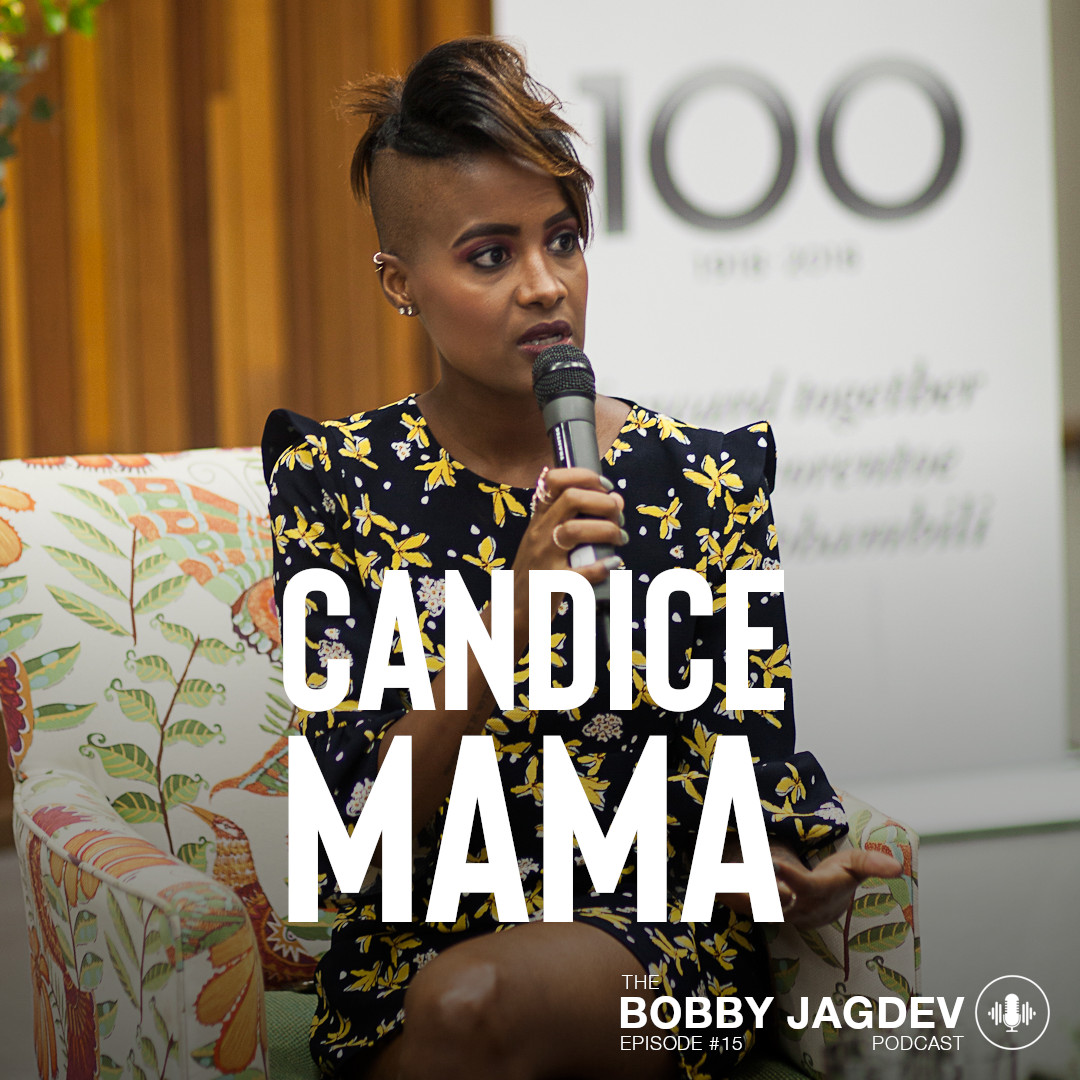 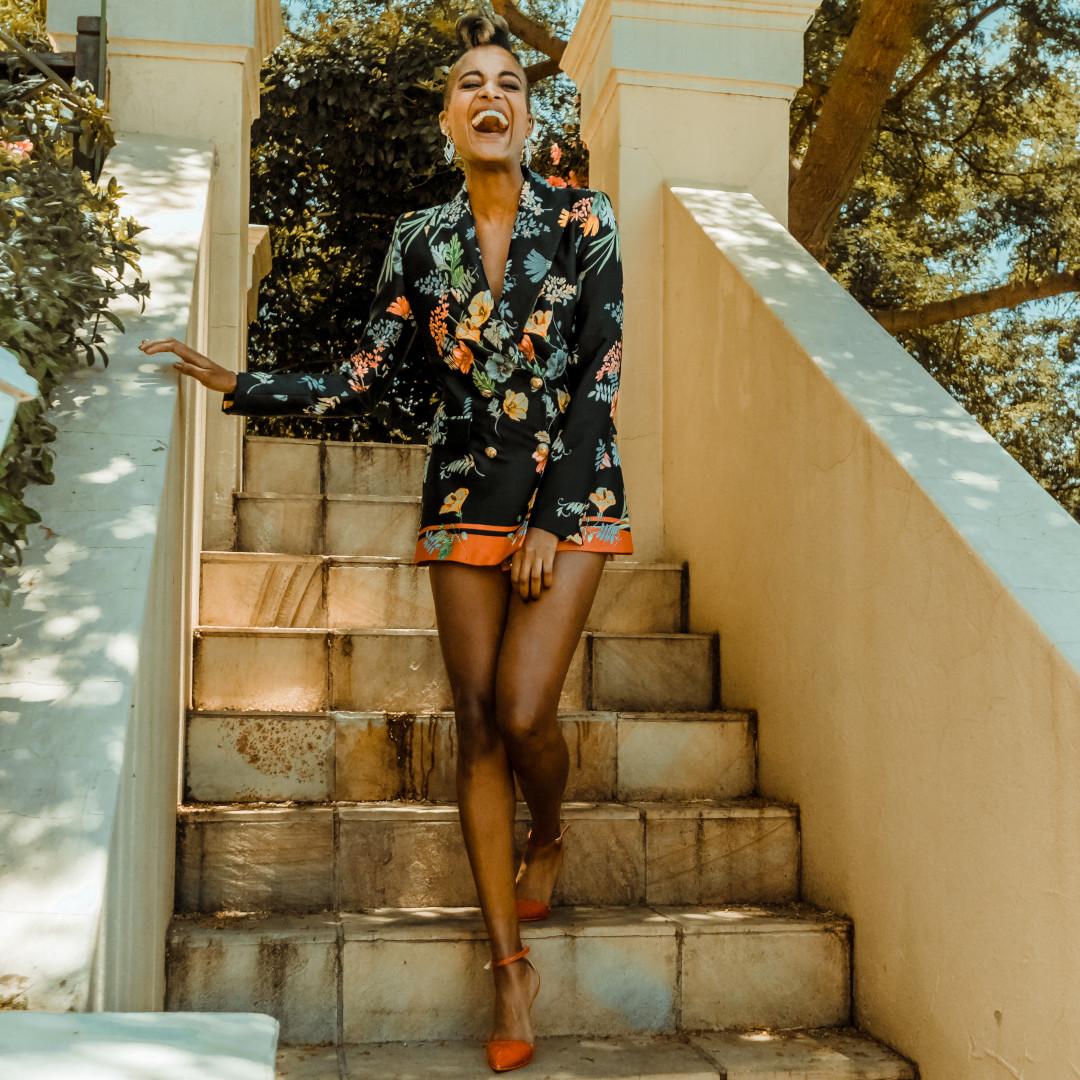 This is a conversation about the invalidation of experience and a window into the life of South Africa’s post-apartheid generation. It also highlights the impact on an individual whose paternal bond was mercilessly disrupted. When forces of political oppression have inaccurately narrated a history this can induce a form of racial and social gaslighting. School texts today still represent an alternate history. One that didn’t happen.

Candice reminds us; the further you are removed from an incident, the more diluted it becomes. That the system of Apartheid wasn’t designed for black people to win. It was designed for them to fail. However both ‘black and white’ are victims of the socioeconomic impact of oppression and indoctrination.

Vengeance – as an output of war – destroys the inner sanctum of our soul. When we embrace the ability to forgive those for the pain and trauma they have inflicted. We unlock ourselves from what can be a devastating mental incarceration.

In 2019 Candice published her version of her story in Forgiveness Refined. An immersive memoir of her childhood experiences that culminate at the moment she met and hugged her fathers’ assassin. A hug being the most visceral of human connections. Such an embrace is an awe-inspiring symbol of forgiveness.

A modality of forgiveness that Candice has truly redefined.

Candice chose the narrative under which she documented her history. And reminds us that we all encompass the ability to change our story.

Such a joy to welcome a new friend to the podcast. One whose energy for life, love and appreciation embodies a gravitating force. One you will find difficult to break away from.

Warning: This episode contains explicit language and themes that some listeners may find distressing.