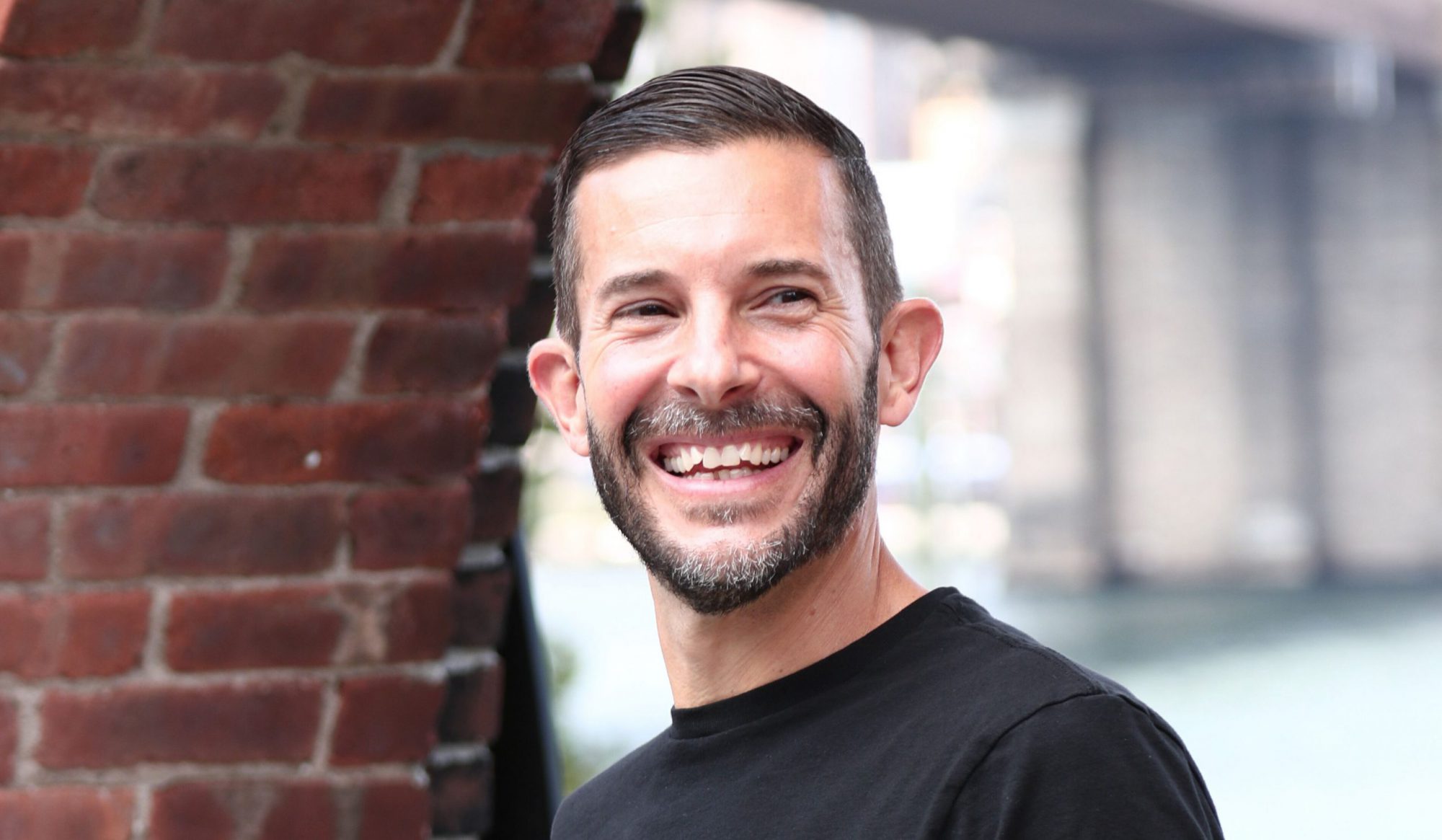 
I’m super excited to share my conversation with a new friend; Craig Stanland. His story is quite unconventional.

Craig defrauded Cisco at a tune of just over $1m and was incarcerated for his crime in a federal prison in Connecticut.

Each time Craig hit the enter button to process a fraudulent transaction, he wasn’t just funding a lifestyle. He was inadvertently changing the trajectory of his future and those around him. A future without his wife, without his assets and without self-worth.

How did Craig miscalibrate his moral compass?

He had a successful career, a beautiful home and a supporting family.

What was the aftermath of his decisions?

How does one rebuild, reinvent and forgive themselves to prepare for a life outside of prison?

These are one of many questions that shape my conversation with Craig.

Craig was the architect of his own reality. One that made it acceptable – in his mind – to qualify that the fraud was legal. When quizzed by his wife and accountant, he simply brushed them away and accelerated the fraud. When such a distorted reality is underpinned by a man’s ego, even the strongest of structures will crumble faster than it was built.

Craig’s crime wasn’t difficult to decrypt. He paid his taxes on every fraudulent dollar earned and kept intrinsic records of every transaction. Leaving the federal forensic accountants rather unchallenged.

We not only map the mechanics of the fraud, but also Craig’s journey of self-forgiveness. One where trusting himself and rebuilding his integrity was dependant on him first decoding his distorted reality.

We cover in detail the day Craig was arrested by the FBI. We also unpack an eye-opening snapshot of life in a white-collar federal prison.

“I’m trapping myself in a past that can’t be changed and a future that I don’t know.”

The emotional turmoil of not only his sentence but the aftermath of a life destroyed created a mental prison. One that was less forgiving. One that eventually drove him to the point of contemplating suicide. When he confessed his thoughts of suicide to his father, the response this elicited was largely unexpected.

It’s moving, it’s emotional and will make any parent reflect on their relationship with their children.

Craig now lives in an amazing apartment overlooking a park in Brooklyn – NY. During parts of the conversation, you can hear birds tweeting. It’s quite symbolic. The survival of most species of birds is predicated on their freedom of movement. The intermittent tweeting is a gentle reminder of Craig’s freedom and a new found reality.

A reality conceived around a set of core values. He now keeps commitments to himself, to rebuild his integrity whilst restructuring his life as a reinvention architect – a life coach – and an author.

His book titled; A Blank Canvas – How I Reinvented my Life After Prison is scheduled for release in March 2021. The title of the book was inspired over lunch with Kamal Ravikant.

“When I pressed the enter button to start the fraud, something told me this isn’t right. I didn’t know it was illegal, but I knew it wasn’t right“ – Craig

“The sound of handcuffs going around your wrist is one of the most visceral sounds you can imagine.” – Craig

“That whole period for you is a reset, reboot, flush the cache to do something new and different.“ – Bobby

“Forgiving myself was one of the most important things I had to do as part of my reset.“ – Craig

“You can’t have self-confidence if you don’t trust yourself.” – Craig

“There was this fallacy in my head that I thought money gave me freedoms… but you know, it didn’t.” – Bobby

“I was in a prison cell before I was in prison.” – Craig