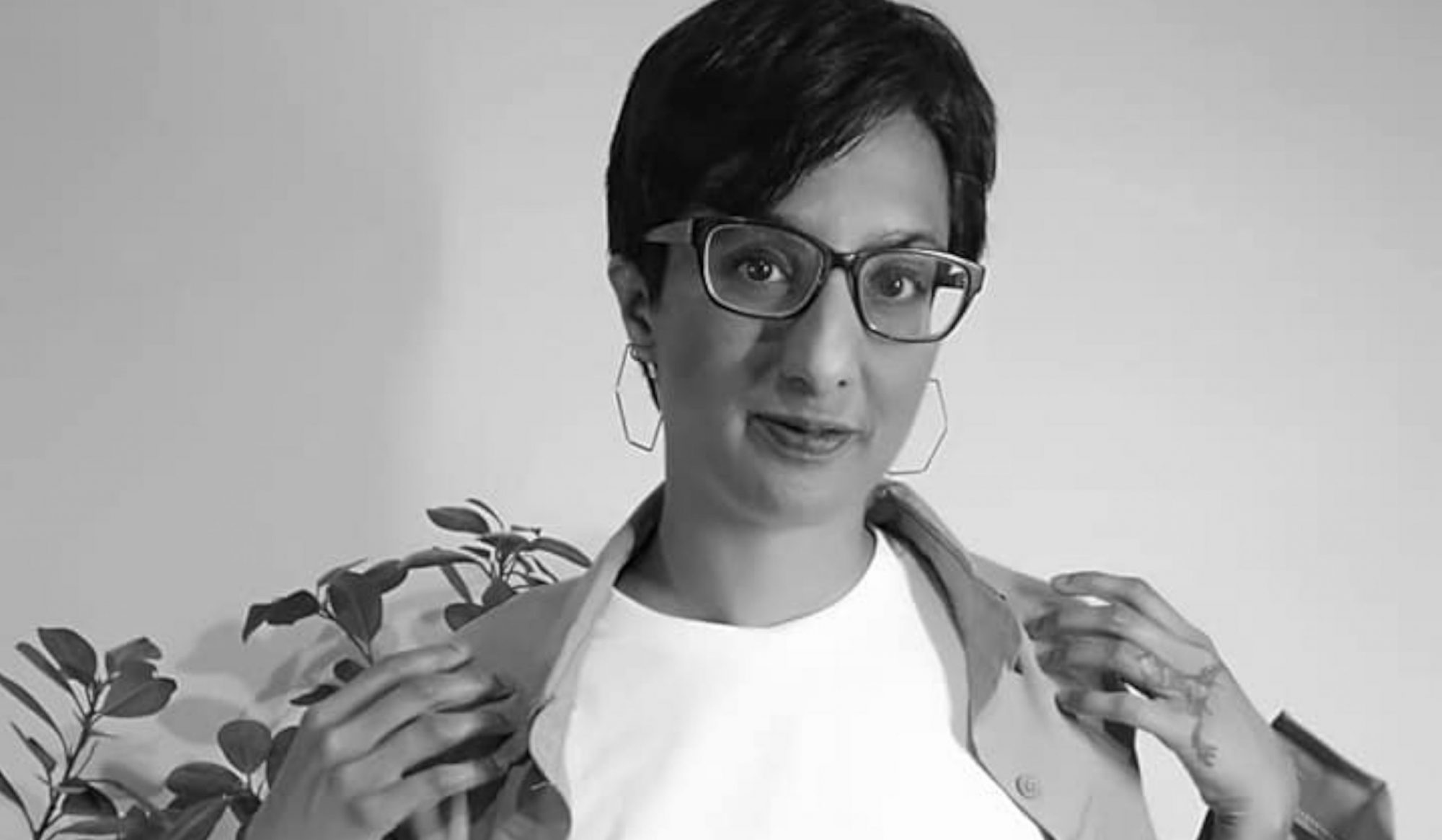 
There is a solution and an accelerant in meeting global carbon to net-zero emission targets. One that has provided two-generations of proven clean energy.

Chernobyl, Fukushima and Three Mile Island induce an atomic anxiety. However, fossil fuels have had far greater people and ecological impact, than any nuclear fallout in history.

Who’s to blame for the negative image of nuclear power?

The fossil fuel industry? The Simpsons? What are we so fearful of?

Why is the UK decommissioning more reactors than it’s building?

These are one of many topics that I discuss with Zion Lights.

Zion is the UK Director of Environmental Progress and the former spokesperson for Extinction Rebellion.

Much like myself, Zion is a 2nd generation of Punjabi/Indian immigrant parents in the UK. We share common stories, anecdotes and experiences from our traditional Punjabi upbringing.

A culture that has pre-defined plans and expectations for their children. One where being a climate activist doesn’t register on the list of approved professions.

Zion is not only an activist but a journalist whose words continue to bless the Telegraph, Daily Mail and Huffington Post. She was the co-editor of JUNO magazine and the founder-editor of the XR newspaper; The Hourglass.

“People aren’t convinced by facts; you have to meet them where they’re at and address their fears.”

Zion is also the author of A Guide to Green Parenting. A book she wrote whilst still cradling her new-born daughter. A book that drove controversy from the green parenting community due to her views on vaccinating children.

If these accolades weren’t enough, Zion also graced the TedX stage by providing an insight into her cosmic perspective. An avid stargazer she reminds us of the value of nature connection and why more than ever, we need to contemplate our existence in the universe.

An existence that is at risk of being quickly eroded by a pace of change that is simply too slow.

We start Zion’s story by exploring the economic challenges that influenced her parent’s migration to the UK. We unpack the constraints faced by her working-class – minimum wage-earning – parents and the cultural adversity she overcame to carve out her path. One that in her words was ‘not the done thing’.

A revolution is catalysed by promoting systems change. However, that will only get us so far. We need to leverage real solutions that can deliver immediate impact. Ones that give developing economies a fair chance at providing a basic standard of living.

A standard of living that should be a basic human right.

“In 1609 Galileo saw the moons of Jupiter through a telescope he made himself. That was without modern technology and largely because we don’t have the levels of light pollution we have today.” – Zion

“Energy has historically been used as a political lever for oppression. Is the nuclear argument with countries like Iran, really about weapons or energy independence?” – Bobby